Category: Affiliate Marketing
Type 90 words a minute by just imagining them! This is right now working for paraplegics on an experimental basis.
Just a matter of time 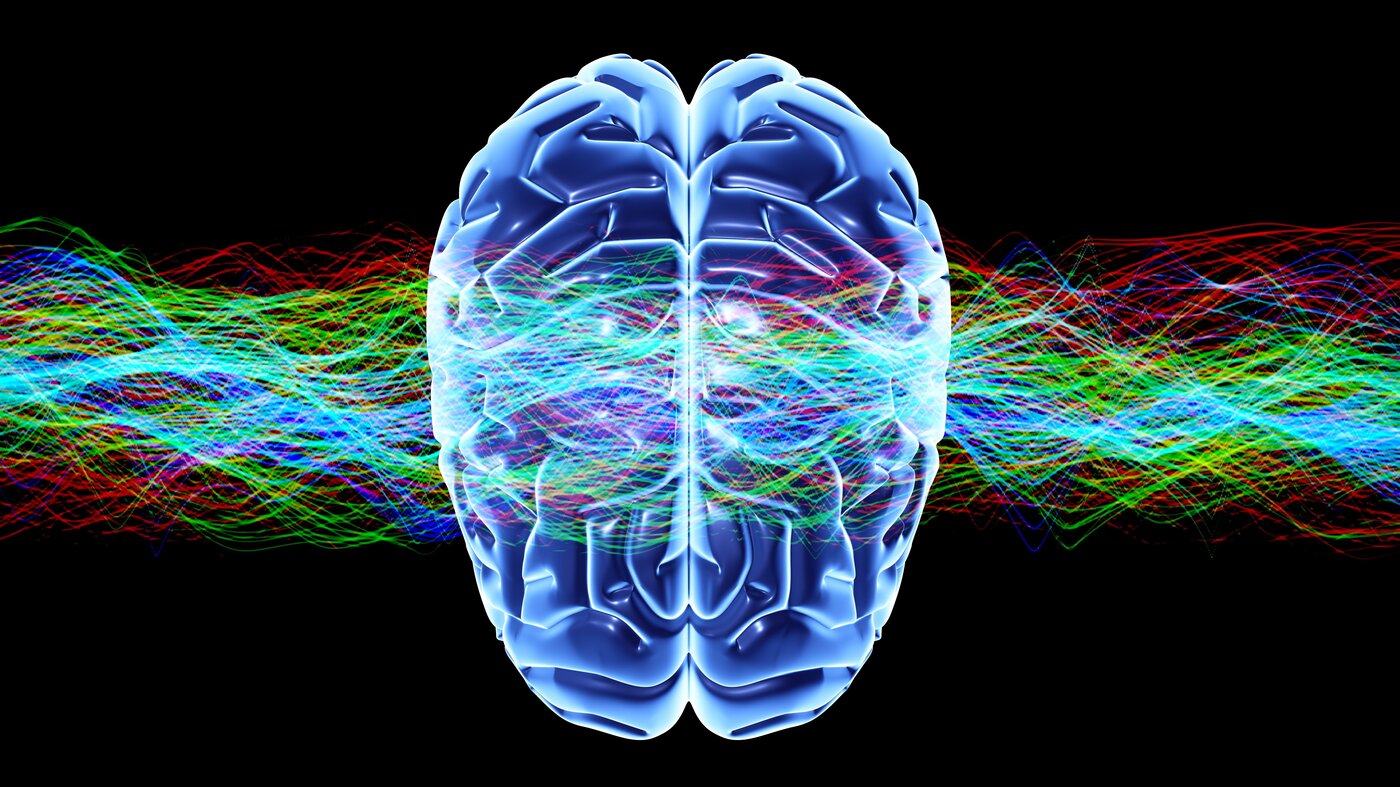 Man Who Is Paralyzed Communicates By Imagining Handwriting


By decoding the brain signals involved in handwriting, researchers have allowed a man who is paralyzed to transform his thoughts into words on a computer screen.

"I was introduced to this concept over 10 years ago, and I thought it was quite a bit of science fiction," he says. "Then roughly about five years later it was shown to be not to be such science fiction…
Click to expand…